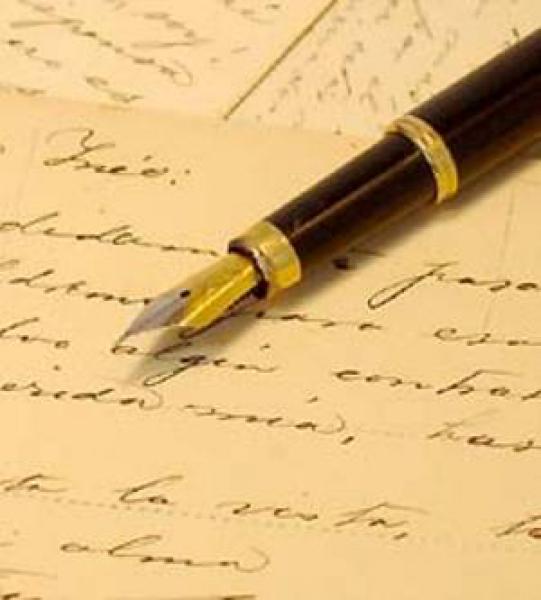 Statement issued by the former President of the Republic of Croatia, mr. Stjepan Mesic, concernig the situation of Vatican asking for church property in Croatia to be handed over to an order in Italy.

As a man who was chief of State for ten years and who – according to the provisions of the Constitution - represented Croatia in the country and abroad, I feel entitled to present my viewpoint on the Vatican's request to bring the property in Istria back to Benedictine order in Italy, or to pay enormous reparations to this order, refering to the Law on restitution of property confiscated during the communist rule.

Let me remind you that the compensation for this expropriated property was, in time of Yugoslavia, regulated, taht is paid for on the basis of the Osimo Agreements, and reseting the application for compensation, or positioning the Vatican above the Croatian Supreme Court is nothing but a thinly veiled attempt to revise or cancel the Osimo Agreements that were and remain the basis of Croatian-Italian relations. I recall also the injudicious and recklessness of some provisions of the Law on restitution of property confiscated during the communist rule, and that the Croatian state was for no reason and without any legal basis, apparently on the basis of that law - among others -  returning church property which was confiscated at the time of the Austrian Emperor Joseph II (Pauline Fathers)

Finally, I express my surprise, due to the lack of immediate, clear and decisive response of the leadership of State and Government to request from Vatican, as well as the opposition who expects to win the upcoming parliamentary elections.

There are principles at stake on which we have built our foreign policy for years, towards neighboring Italy, as well as the vital interests of Croatia. These principles should not be abandoned, and political aspirations disguised in the religious attire should be recognised as what they are. The fact that the Vatican's request came at a delicate moment on the eve of signing the Accession Treaty with the European Union is not, can not and should not be an excuse for any kind of tacticising, or neglecting Croatian national interests.